In 2017, the Football Association of Singapore, under the directive of FIFA, had to hold their first ever democratic elections to select the ruling council. We were appointed by Team LKT, of which half the candidates were from the previous council.

Singapore football was at an all-time low, and much of the blame was laid at the feet of the previous council. Public opinion was against them, and voter sentiments were mixed. While Team LKT had a good plan moving forward, they weren’t exactly winning over the trust of some of the voters.

We did an extensive opposition research on their opponents, and discovered many holes in some of their presidential candidate’s allegations against the existing administration. Sensing that the opposition would self-implode, we designed a communications strategy that focused more on grassroots activities rather than fighting the battle in national and social media.

When journalists started digging deeper into the opponents and started writing their stories, Team LKT took the high ground and refrained from playing dirty, choosing to focus solely on what they can bring to the footballing community and admitting where they could have done better, while the opponents ended up fighting a public war against allegations of misconduct.

In the end, Team LKT won the two-thirds mandate required to form the new council at the first time of asking. 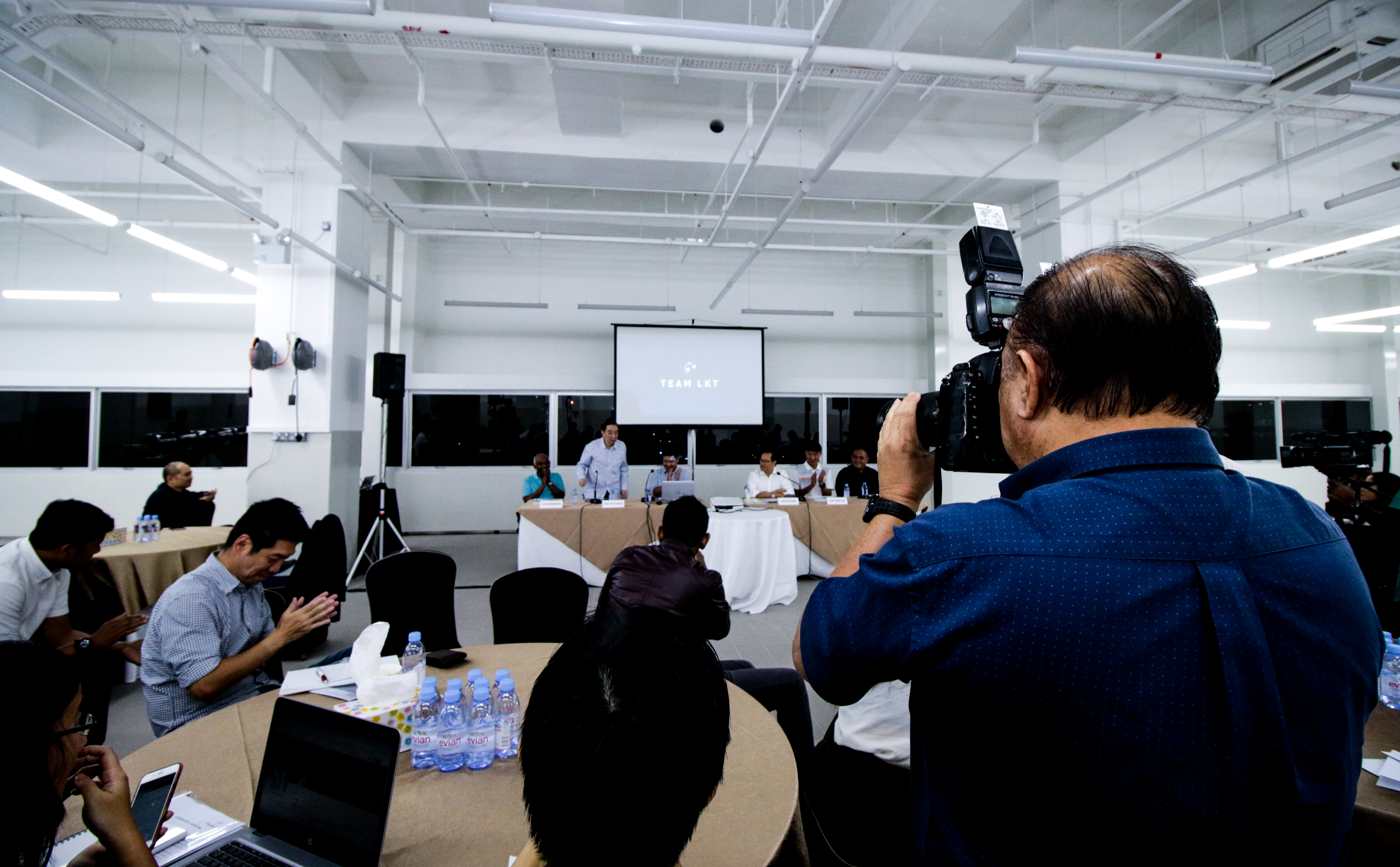 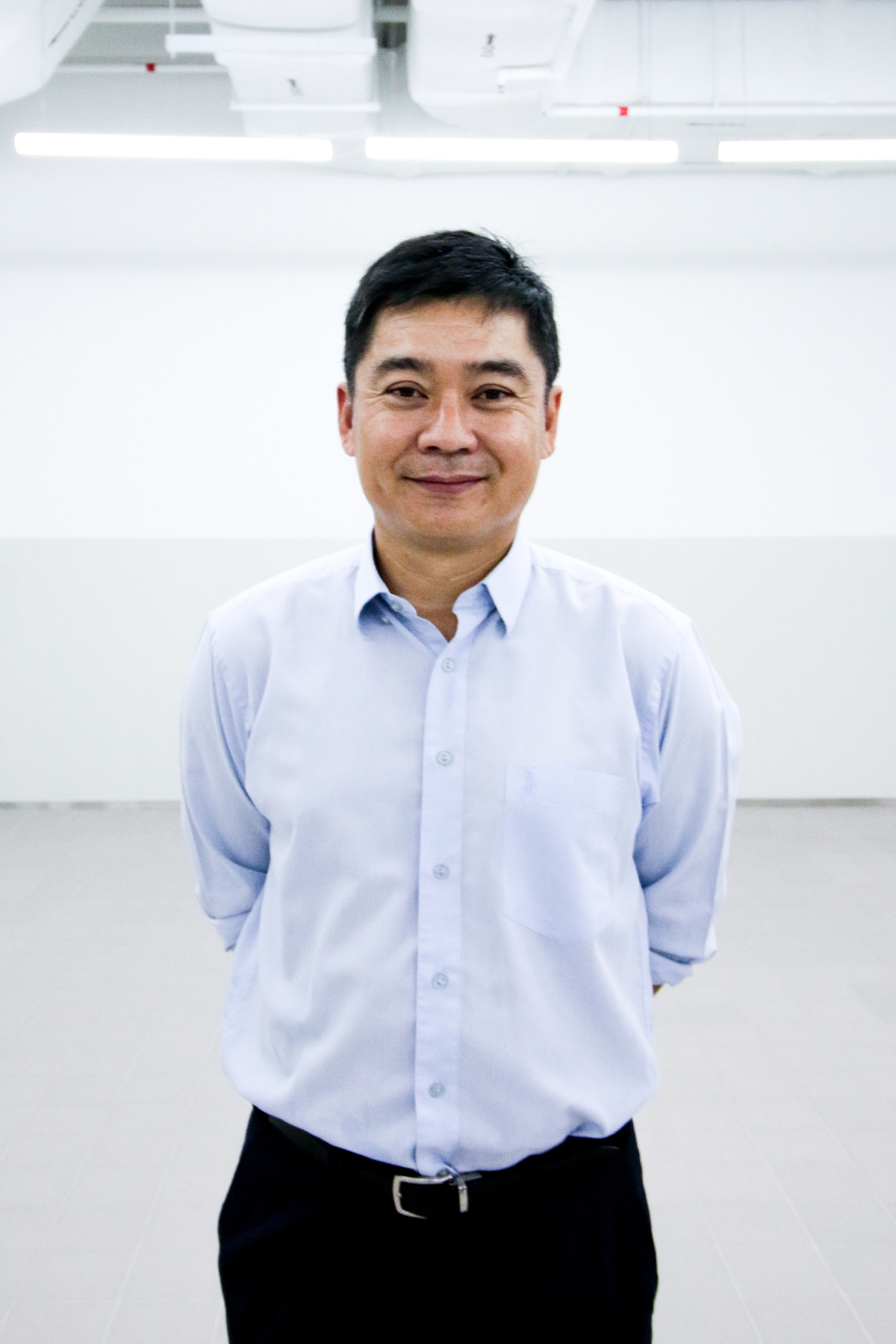 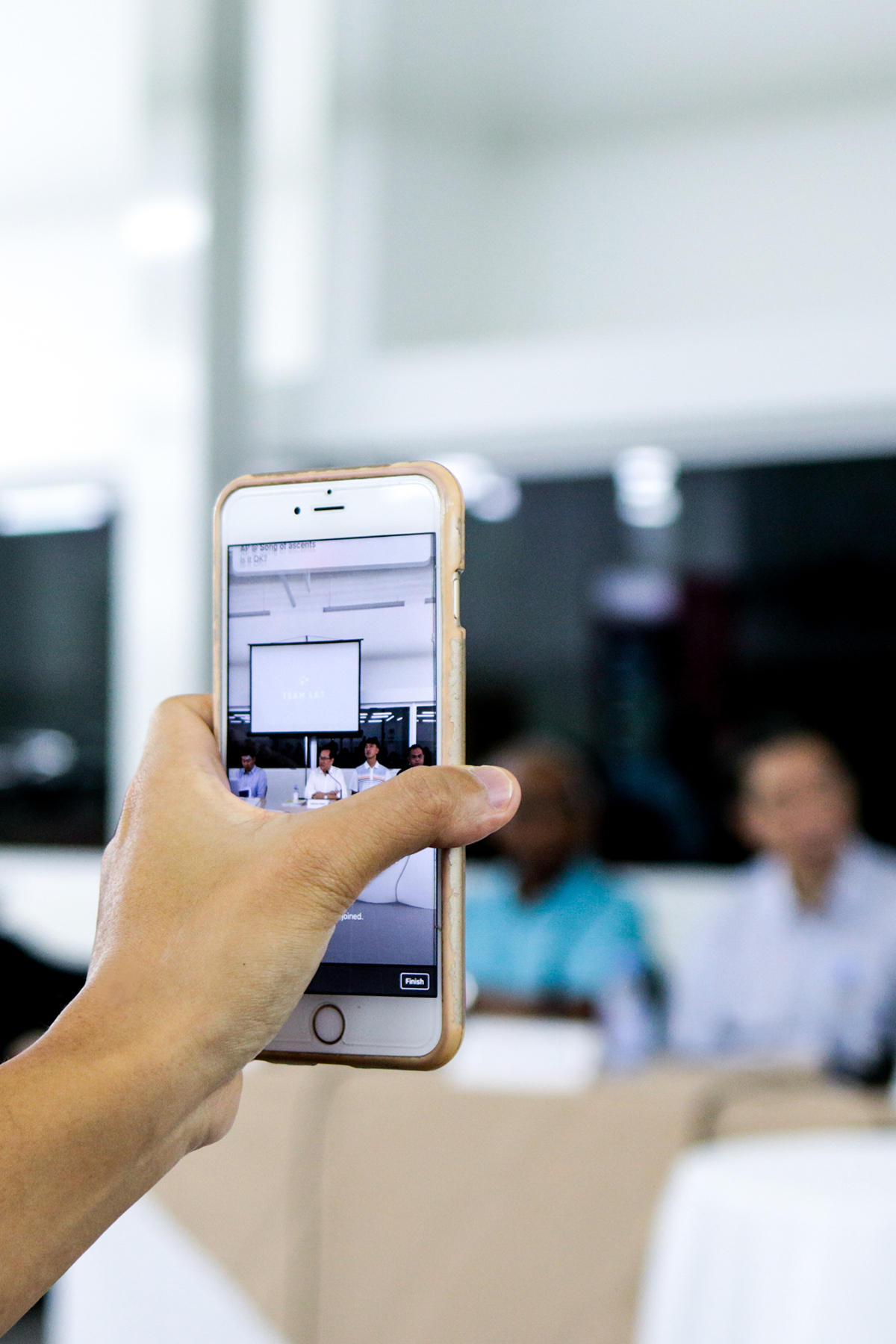