As Ridge View Residential College (RVRC) establishes itself as a unique, integrated, inter-disciplinary residential college programme for first-year students in National University of Singapore (NUS), its branding needed to visually reflect the exceptional living-learning experience that it provides, so as to differentiate itself from the other residential colleges on campus.

Whilst RVRC prided itself as a forward-thinking institution and possessed its own traditions, it also held strong heritage as part of the larger NUS. To this end, elements of the University were incorporated into the logo design, in a modern interpretation of the traditional crest.

Formed from a single continuous line, the crest symbolises RVRC’s role in preparing the students for a seamless transition from their pre-university institutions to the University and eventually into the working world. Two green leaves, which also represent outstretched hands, reflect RVRC’s commitment to a sustainable way of life and the community spirit within RVRC.

The branding of RVRC, a visual representation of what it stands for, encompasses the logo and its applications as well as the look and feel of collaterals to be disseminated to student bodies. The visual tone of RVRC is the result of a collaborative effort involving students, alumni, staff and the agency, reflecting its beliefs and aspirations for its people. 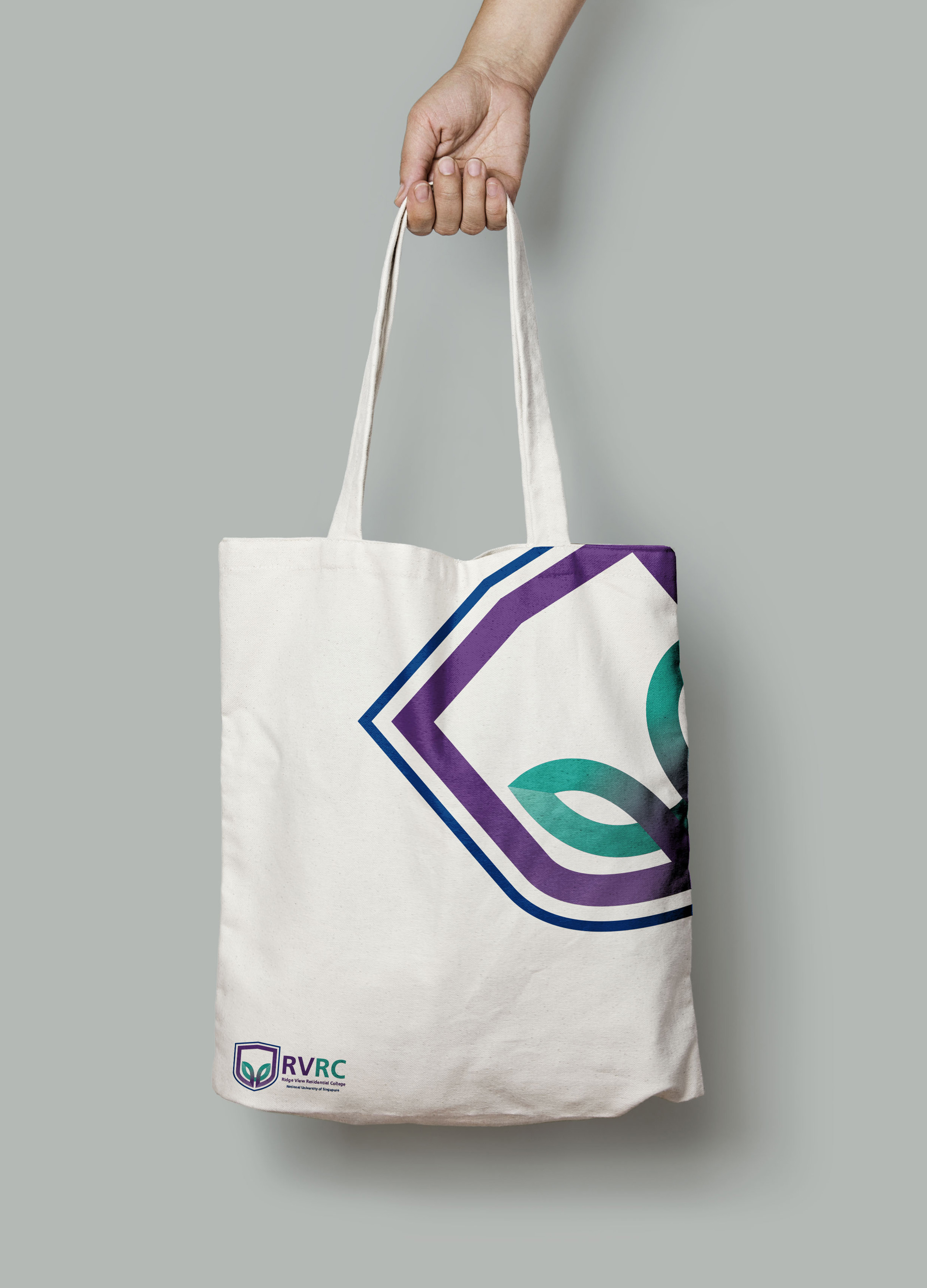 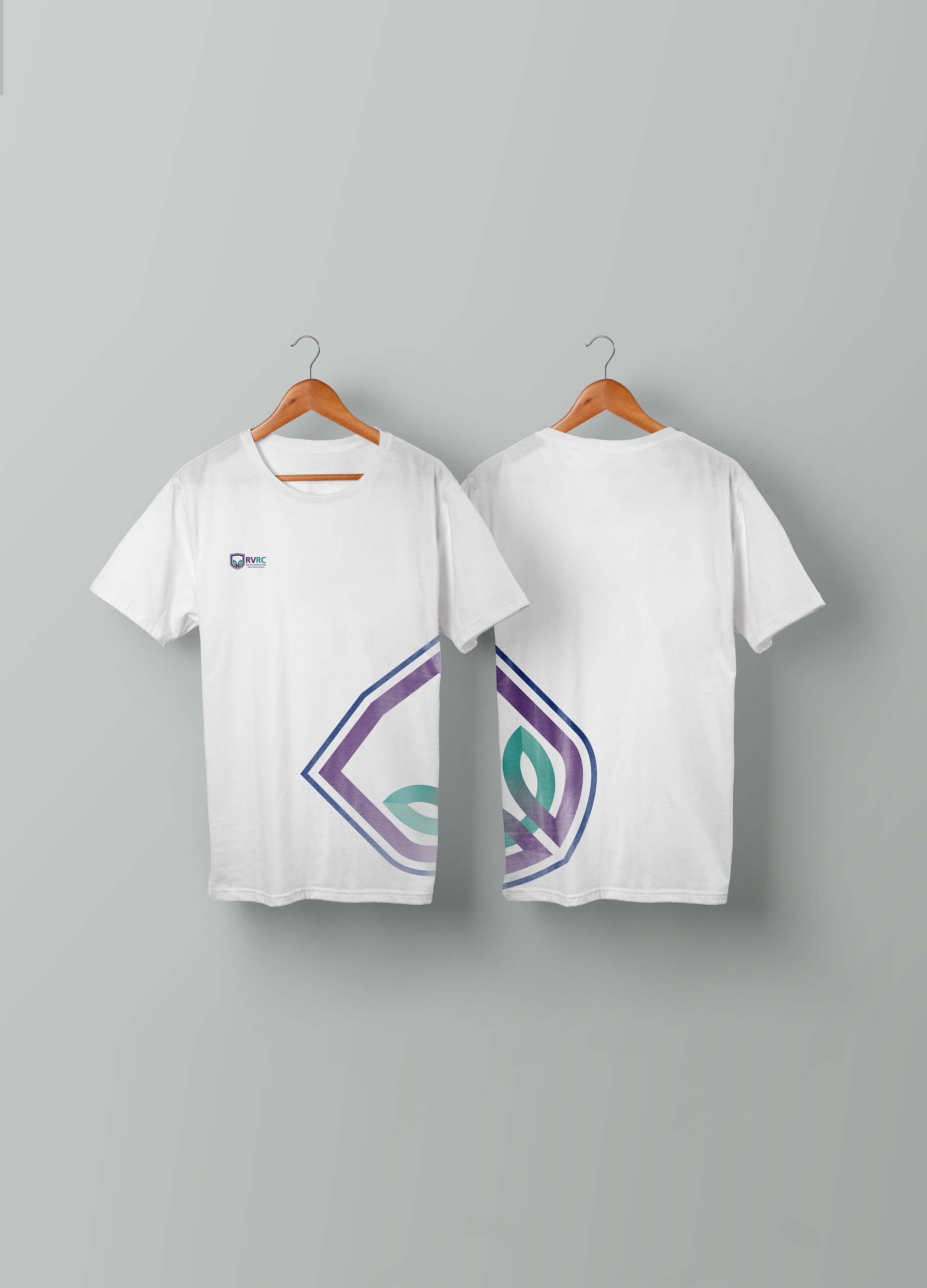 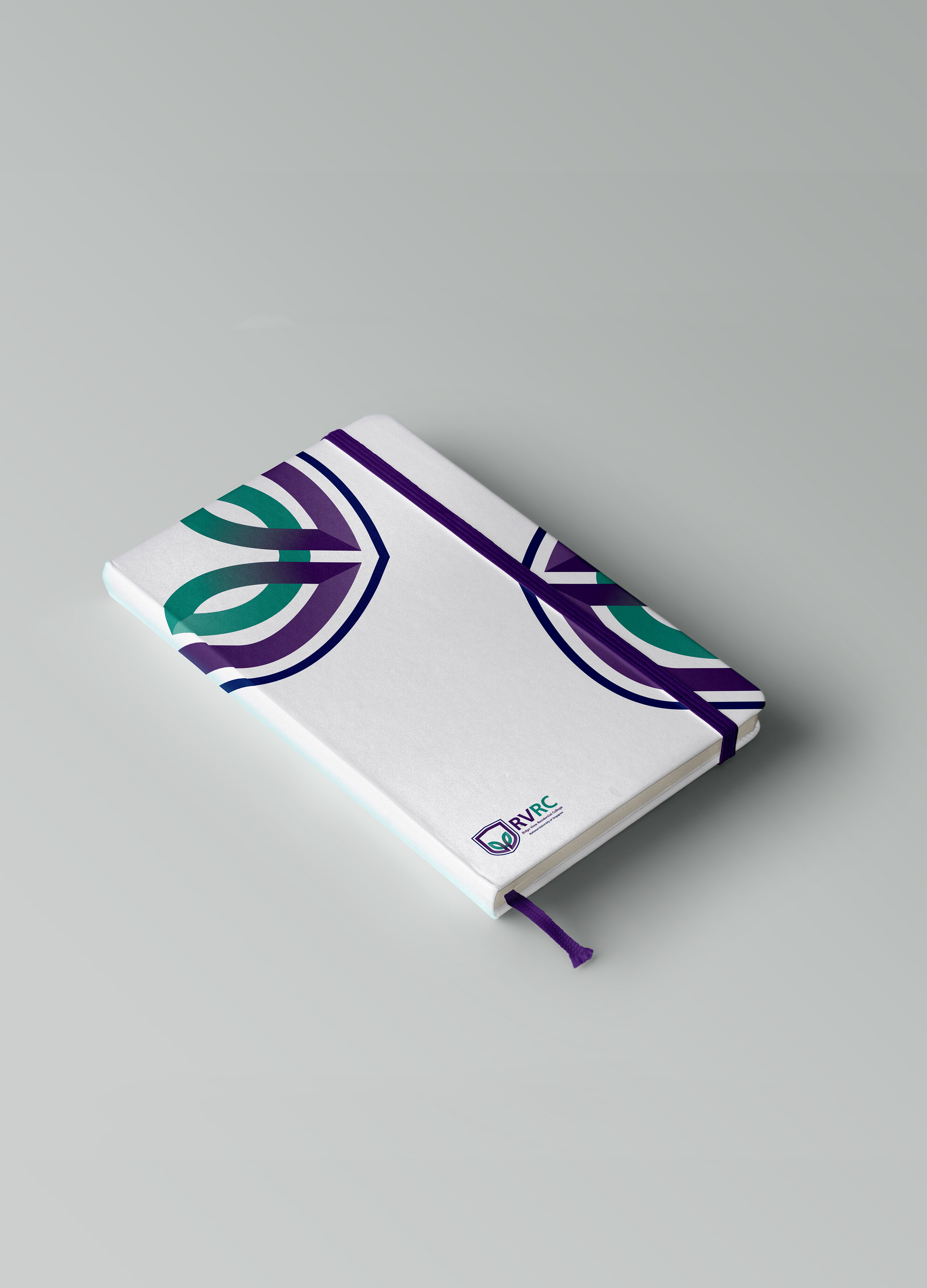